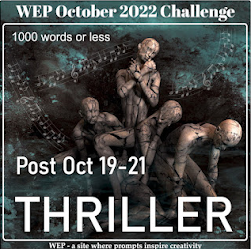 Tag: A newbie vampire's first night out. Will it be feast or famine?

A NIGHT ON THE TOWN
Deep in a candlelit cavern, the beat of Michael Jackson's Thriller filled the air: a wake-up call to the undead. Coffins popped open, vampires crawled out and danced the Zombie Shuffle.
Anton, a newbie vampire, didn't feel like dancing. Tonight would be his first venture into the world of the living. His heart raced and a faint layer of perspiration covered his forehead.
He reminded himself he was well-prepared. He'd completed Vampire Training 101 and read Sink'em and Drink, Garlic: Hiss and Run and Daylight: Don't Make an Ash of Yourself. He'd brushed and filed his fangs to sharp points. He adjusted his tuxedo and wiped the sweat from his brow with his cape.
Master entered. The crypt fell silent. He approached Anton and in a low pitched Transylvanian drawl said, "Goouda evening Anton. Your big night?"
"Yes Master, my first night on the town. I'm nervous. Never bit anyone before. Well, I did give a girl a hickey once. Not quite the same, huh?
Master raised an eyebrow. Hickey, sheesh. He lifted a gnarled hand and ran his long nails through the twenty-one-year-old's wavy black hair.
"You'll be fine once you get a bite to eat."
He turned and commanded, "Go my children. Feast!"
The flutter of wings and the screech of ravenous bats resonated throughout the cavern.
Master smirked. "I love the sound of bat vings."
In the rush, Anton stepped on his cape and tumbled to the ground. Red faced, he got up and brushed himself off.
"Whoops. Sorry, Master."
He flapped his arms and hopped skipped and jumped. After several awkward attempts, he morphed into a bat.
Master groaned, shook his head and said, "There's vun in every crowd."

Anton landed hanging upside-down in a tree next to a dancehall. His claws lost their grip and he dropped to the ground. The lump on his head told him he had transformed to human form. He rubbed the bump and lamented, "This bat stuff sucks. Next time, I'm taking a cab."
In search of his first victim, he entered the dancehall and checked out necks. I want a plump one. Something I can sink my teeth into.
A clumsy dancer, he stepped on the toes of every one of his partners. When called oaf, klutz and clodhopper, he'd blush, giggle and say, "Sorry, two left feet."
His humor, boyish charm and good looks gained him forgiveness and more partners.
After several dances, he chose his prey: a young woman with a pudgy neck. He nuzzled her as they tripped through a tango. When finished, he said, "Let's go someplace quiet."
They sat on a bench behind the dancehall. He kissed her hand, pulled her close and flicked the tip of his tongue on her neck, sending shivers down her spine. About to tweak her ear, he remembered a rule from Vampire Table Manners: Don't play with your food!
He turned and faced her. His hypnotic, red eyes pierced hers.
"I won't hurt you. I just want to bite your neck."
Mesmerized, her body went limp.
"Do with me what you will," she whispered.
Anton licked his lips, leaned close and positioned his fangs under her ear. About to clamp down, he shuddered and felt woozy.
"What's that sickening smell?"
He stood and looked around. The fuggy odor wafted from a garbage can near the dancehall. He sniffed several times, then shrieked, "Garlic!"
Repulsed, he hissed, covered his face with his cape and bolted to the street. Flustered, he forgot to morph and hotfooted it down the road.
He stopped and sat on the curb. He shook his head and grimaced. "Rats! My first meal foiled by a lousy vegetable." Then he grinned. "Gotta admit my first hiss and run was way cool."

Hungry, Anton hunted another victim. He found a middle-aged man sitting against a wall in a dark alley. Ahh, the perfect prey. He's drunk.
Blurry eyed, the drunk gazed up, held out a bottle of vodka and said, "Want a swig?"
"No thanks." No nice stuff this time. Just gonna sink 'em and drink.
He pushed the man's head back and sunk his fangs into his neck. With gusto, he polished off a pint. As he moved in for another guzzle, he staggered backwards and, with a silly grin on his face, slid down and flopped next to his victim. He was drunk, done in by alcohol laced blood.
He slipped his arm around the drunk's shoulder, giggled like a schoolboy, hiccupped and mumbled, "Wazz up?"
The drunk muttered, "Who's askin?"       Anton slurred, "A vlamplire, a big bad blat."
"What big choppers you got, Vampy."
"The bletter to blite you with."
"Gonna bite me?"
"Already did."
"How'd I taste?"
"Like a Bloody Mary."
The drunk giggled, then took another swig of booze.
"Hey, Vampy, whatcha call a duck with fangs?"
"Dunno."
"Quackula!"
They broke into raucous, knee slapping, drunken laughter.
Anton retorted, "Watcha call a bat in a belfry?"
"Yah got me."
"A dingbat!"
They cracked up again. When the hilarity subsided, the drunk broke out in song.
"Ninety-nine bottles of beer on the wall, ninety-nine bottles of beer. Take one down and pass it around, ninety-eight bottles of beer on the wall. How 'bout a beer, Vampy? Coors, Guinness, Bloodwiser?"
They burst into giddy laughter.
The song became a boozy duet. When they reached ninety-four bottles of beer, Anton's head slumped onto the drunk's shoulder and he zonked out. The dunk passed out shortly thereafter

Anton woke near dawn.
"Yikes, I gotta get outta here before the sun rises and I get toasted.
Still somewhat sloshed, he struggled to his feet and, flapping his arms and jumping like a kangaroo, slummocked down the alley. He tried, but couldn't morph.
"Ack! Where's a cab when you need one?"
He wambled back to the crypt and tumbled into his coffin.
Tipsy, hungry and disappointed with his first night on the town, he muttered, "Bite me," and pulled the lid shut. 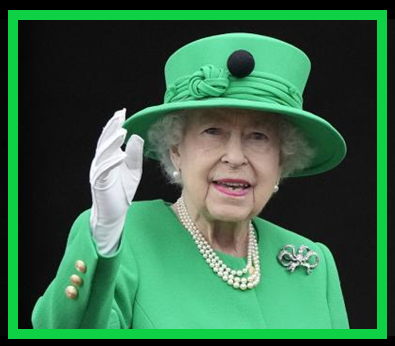 THANK YOU FOR EVERYTHING 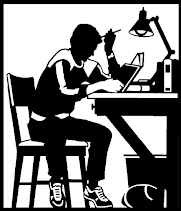 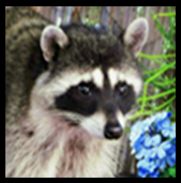 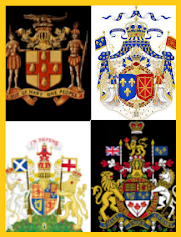 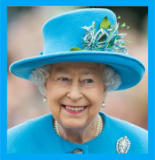 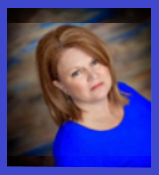 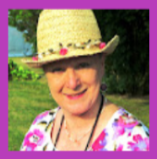 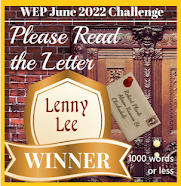 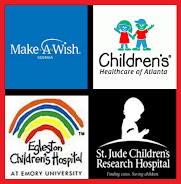 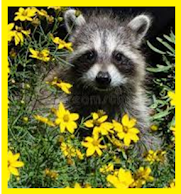